Charleston– it was everything that I imagined it would be and so much more! I’m already dreaming of my next trip back (that will not be during the summer because, holy heat!).  The pastel colored buildings, the cobble stone roads, picturesque streets, and the endless food options were all the ingredients for an amazing trip. I’m excited to share some of my favorite places with you all!

If you don’t already know, I am gluten free so traveling always makes me a bit nervous when it comes to finding which delicious restaurants actually have something I can eat. California is so on top on the gluten free eating options, that I can always find something good to eat at most of the restaurants, especially in the Bay Area. I was worried that this would not be the case in Charleston, but I could not have been more wrong! The amount of gluten free menus that the city has to offer is quite impressive. 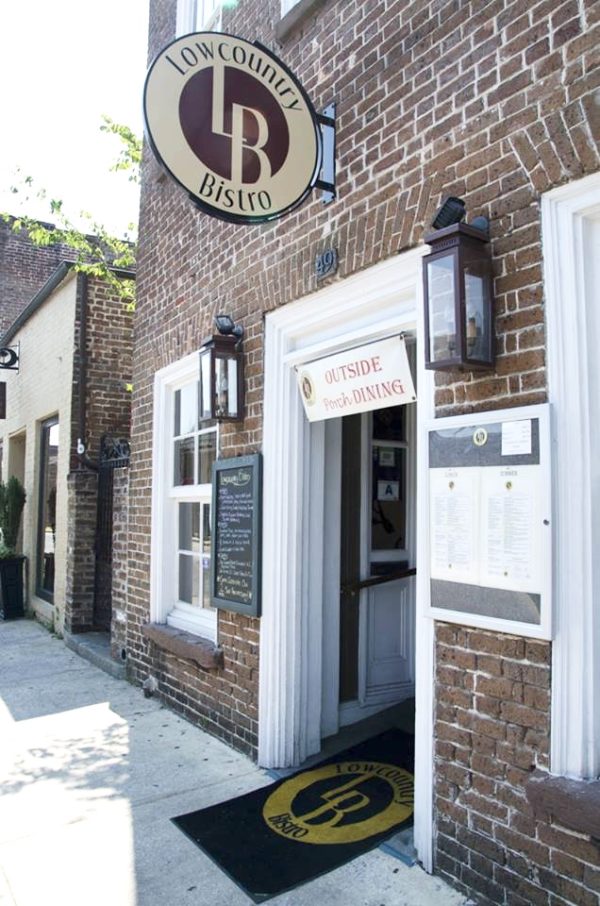 Lowcountry Bistro has it’s own gluten free menu with the lunch menu boasting an impressive 15 different options and the dinner menu coming in with 9 different options. Not to mention the 5 different appetizer choices and 8 side dish options. Saying that I was impressed would be an understatement. I opted for the Market-Jambalaya which was apparently delicious because no left-overs survived. I’ve had Jambalaya before, but Lowcountry Bistro’s version was pretty darn good. For you non gluten free eaters; Ryan had the Shrimp and Grits with Fried Green Tomato, which he said was amazing. I think he may have licked his plate clean. Not only was the food great but the cocktails were delightful, our favorite was the Big Bubba 8 which included basil, pineapple, and a local ginger bourbon. It was like a cross between a basil gimlet and a whiskey sour; tasty! 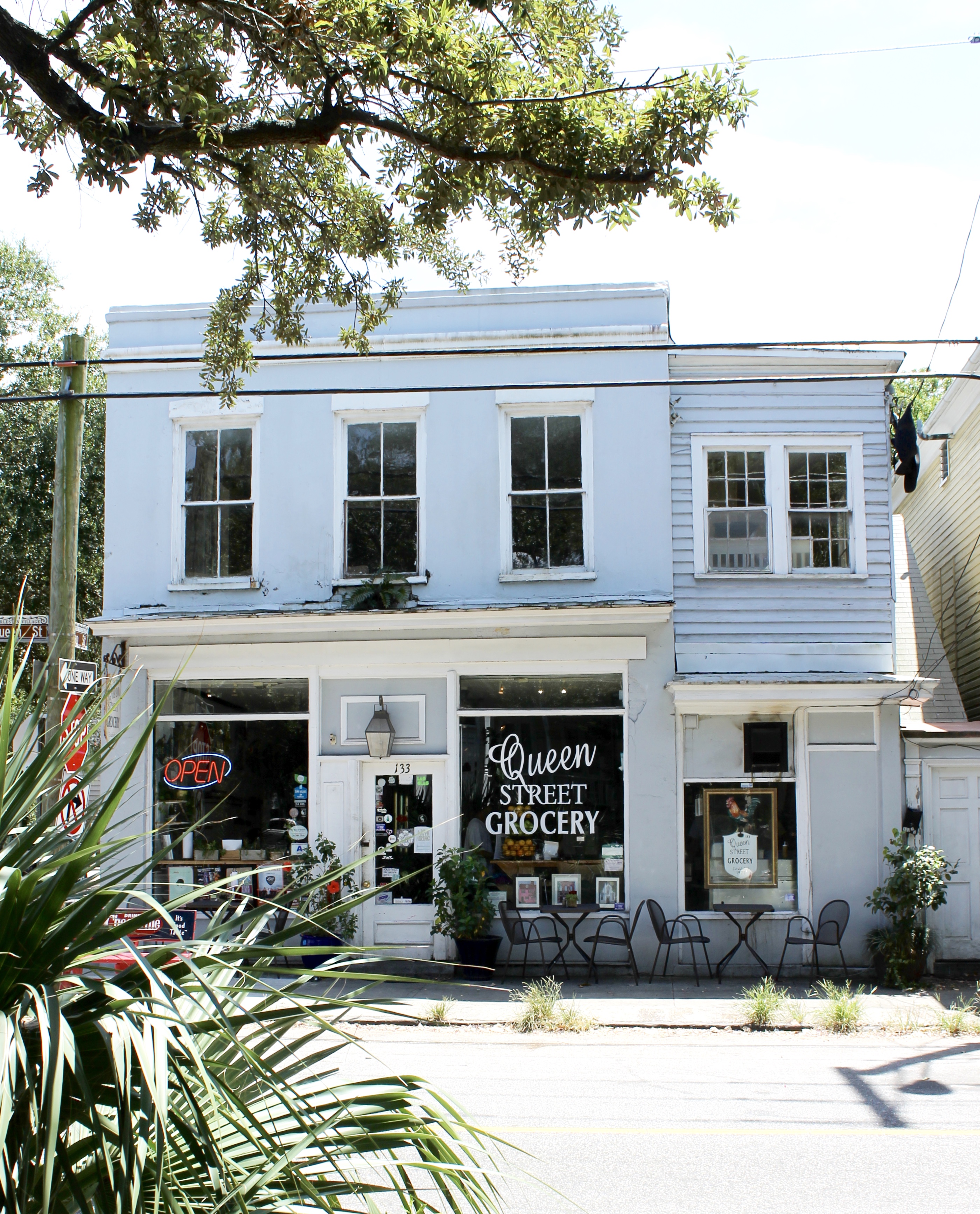 If you’re craving a gluten free crepe….go here! They have both sweet and savory gluten free (and non gluten free) crepes that are so fluffy and flavorful. I tried both the Mt. Pleasant (sweet) and Wadmalaw (savory) and thought both were SO GOOD! I warn you now…if you go here during summer, their air isn’t the greatest so prepare for the possibility of sweating while you eat. Other than the lack of A/C, this place had awesome Southern Charm and great food. 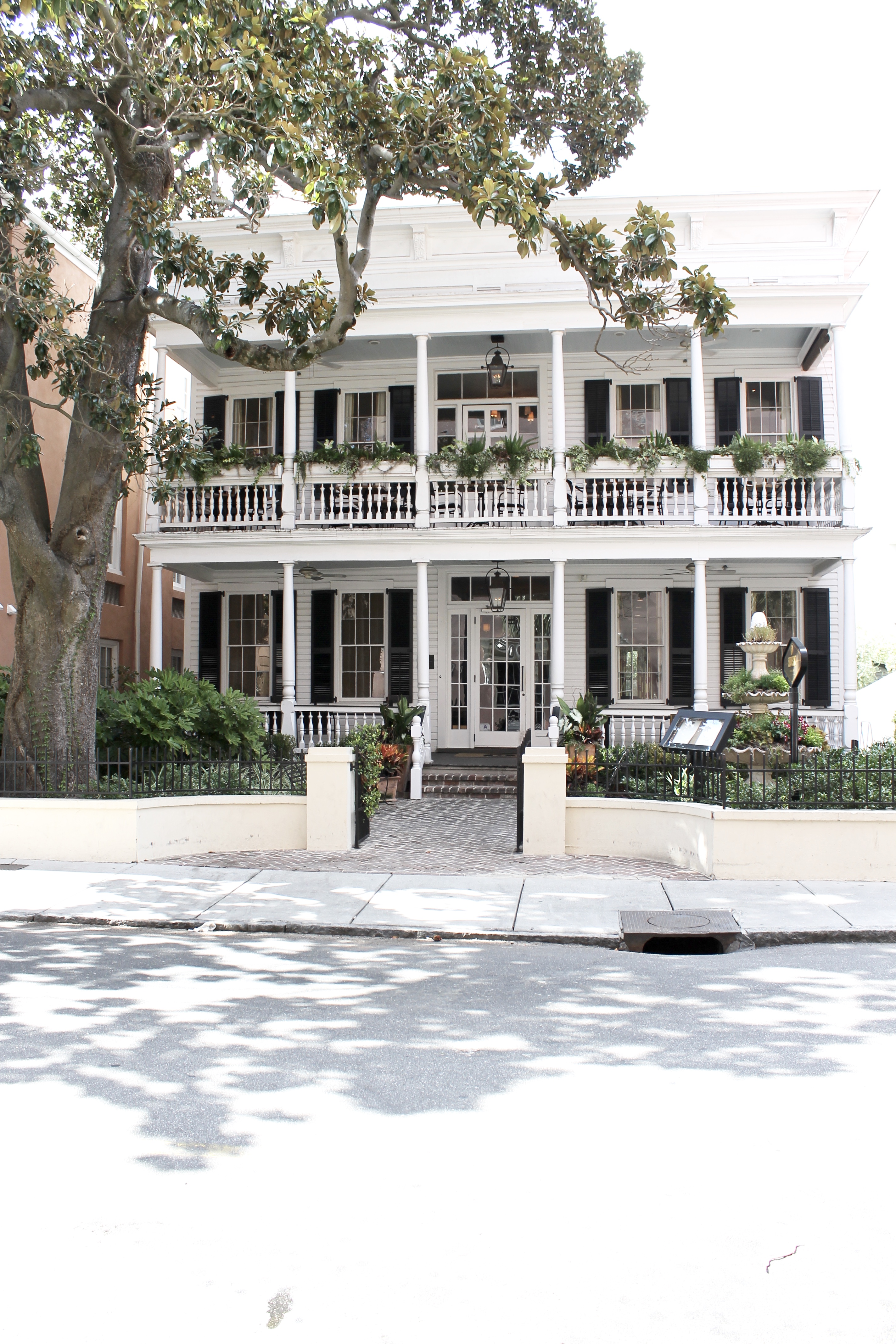 If you find yourself in Charleston then you must eat at Husk. I honestly had no idea what I was going to be able to eat off the menu since I have zero experience with Southern Food. I was pleasantly surprised when the waiter told me I could eat 4 out of the 5 dinner options. Oh, and the cornbread, it was amazing while also being gluten free (Score!). It’s served with a butter that has bourbon infused sea salt and is basically perfection on a slice of cornbread. The menu changes multiple times a week so I don’t know if all of those gluten free options are always available but our server was very knowledgable about food allergies which made me feel comfortable eating here. If you go and the pork is on the menu, I highly recommend it (Carolina Heritage Pork, Carolina Gold Rice Purloo, House Made Guanciale, Marinated Tomatoes, Charred Okra). Hands down, the best pork dish I’ve ever experienced! 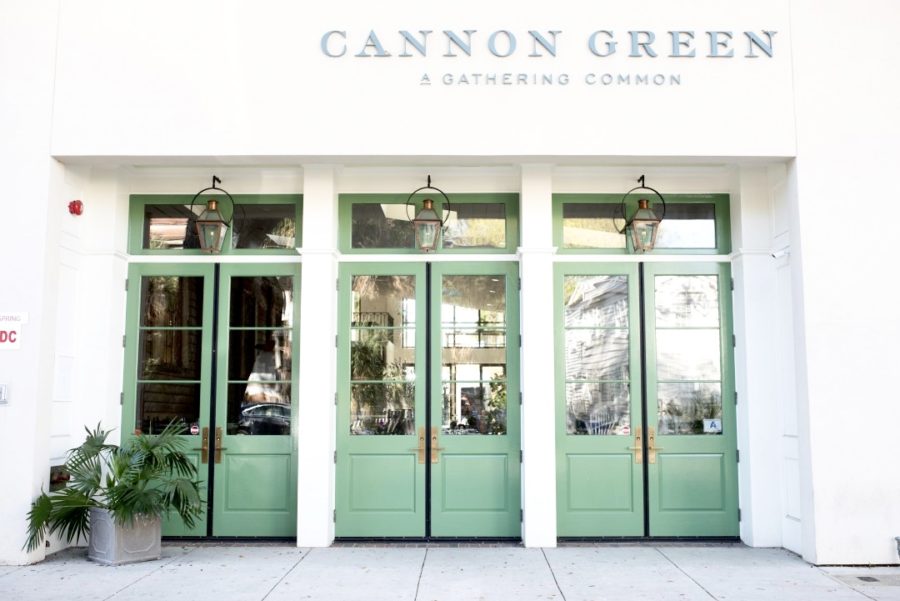 So just when I thought our Charleston culinary experience couldn’t get any better after eating at Husk, it did!   Cannon Green is probably one of the most uniquely designed restaurants I’ve had the pleasure of dining at. The ambiance alone was enough to make the dinner worth it, but on top of  the great atmosphere and design; the food and drinks were INCREDIBLE! They take farm/ocean to table to an entirely different level at this gem of a restaurant. The heirloom tomatoes were out of this world and grown in the chef’s backyard (I only know this because we had to ask how it was possible to have such a great tasting tomato!). Literally, the best tomato ever! I believe the menu changes weekly but both the American red snapper confit and Creekstone beef with yuca potatoes were our choices for dinner and surely did not leave us disappointed. There was no dedicated gluten free menu but the staff showed incredible knowledge and most of the items on the menu turned out to be naturally gluten free. 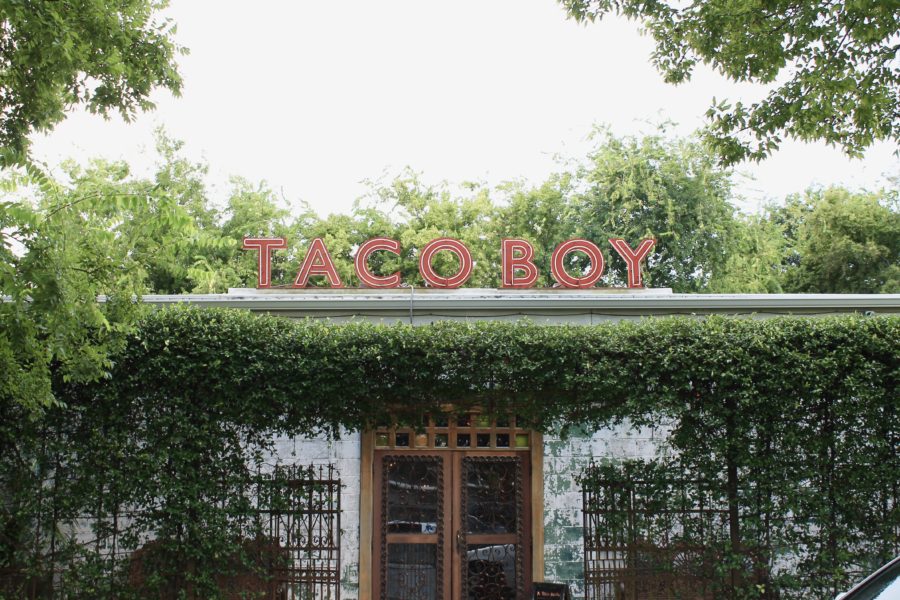 If you’re looking for a fun atmosphere with pineapple blended margaritas then this is your place. They also have a huge gluten free menu to choose from that includes their delicious queso. Since we’re from California, we’re spoiled with awesome authentic Mexican food so while it was a fun atmosphere it just wasn’t as good as we had hoped it would be. I would still recommend going if you enjoy the Tex-Mex style and queso. 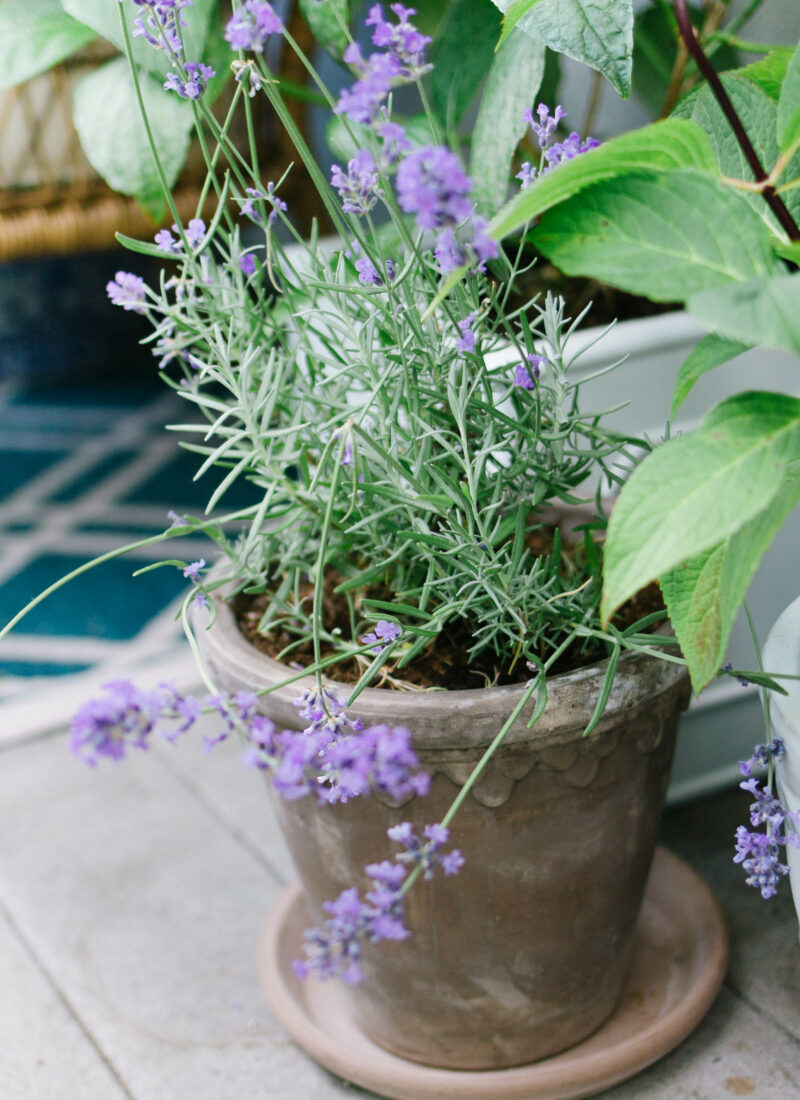 What’s In My Urban Garden for Summer 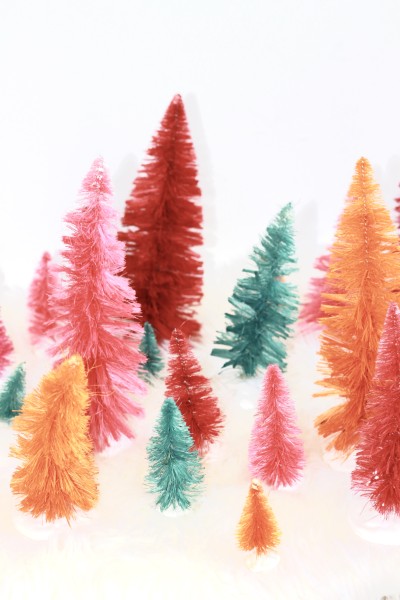 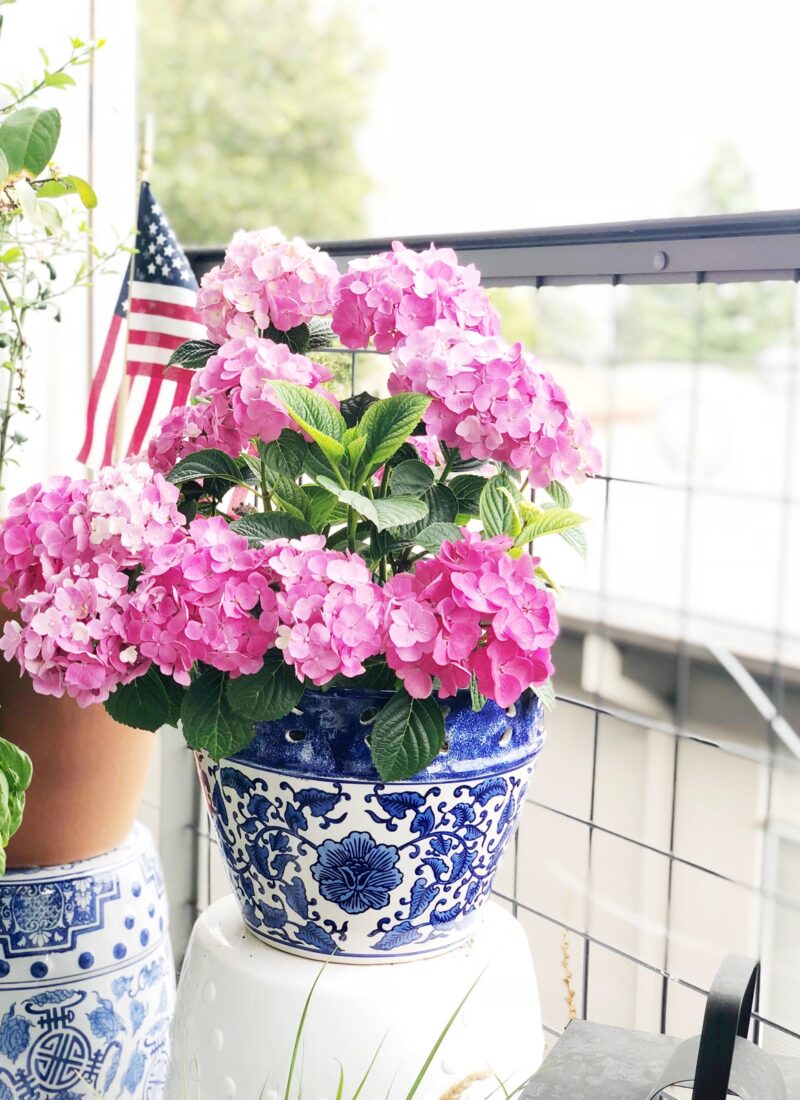 How To Grow Hydrangeas In A Pot 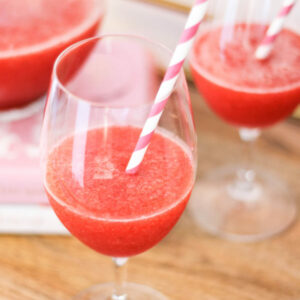 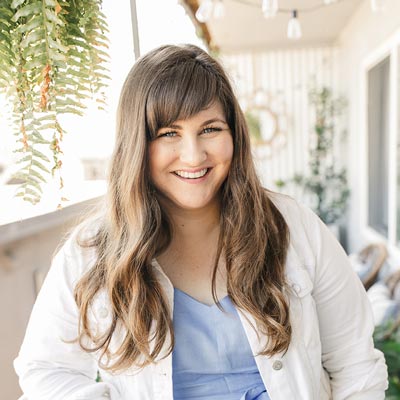